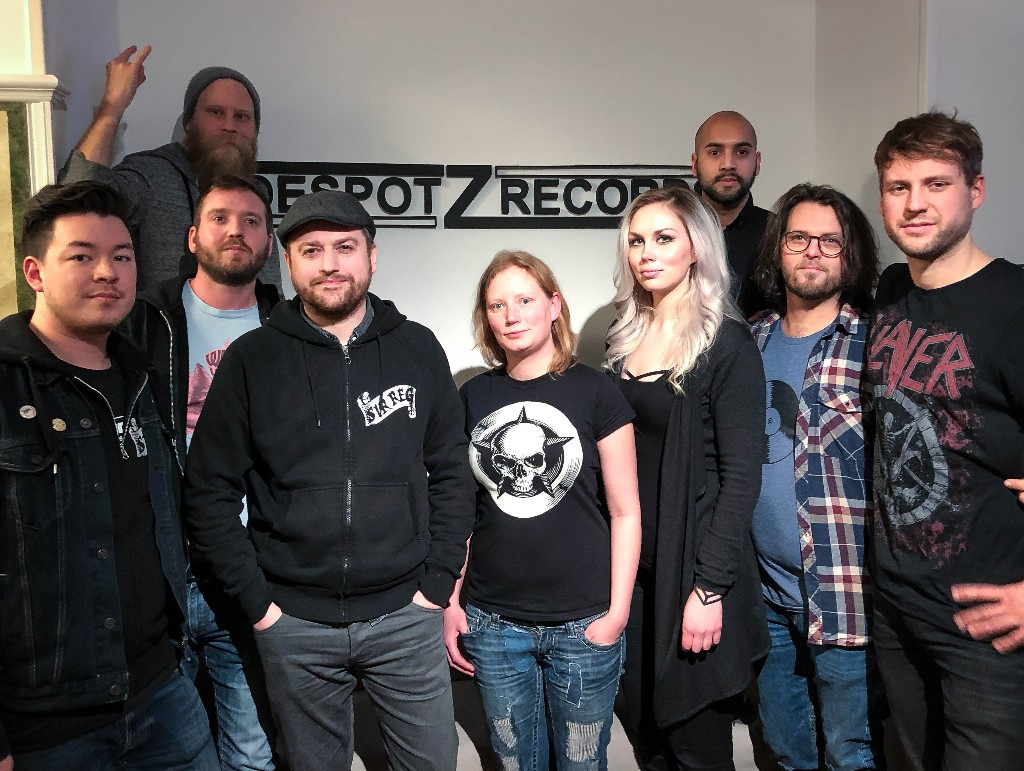 “We’ve long admired the hard work ethic and passion Despotz Records have for their many great acts. Delighted to be working with them and look forward to a successful and bright partnership.” // Sir Reg

“Despotz Records are delighted to have been chosen as the new home for Sir Reg and look forward to adding them to the family. We will be working with the full strength of our label team, PR- and distribution network both physically (with beautiful LP/CD-releases) and adding our extensive online/digital experience and platform. To all shamrockers out there – get ready! ” //C-M Gidlöf, Despotz Records