Thundermother are back with three new members and keeps on fighting for their music with the new single “We Fight For Rock N Roll” that will be released through Despotz Records June 12th. 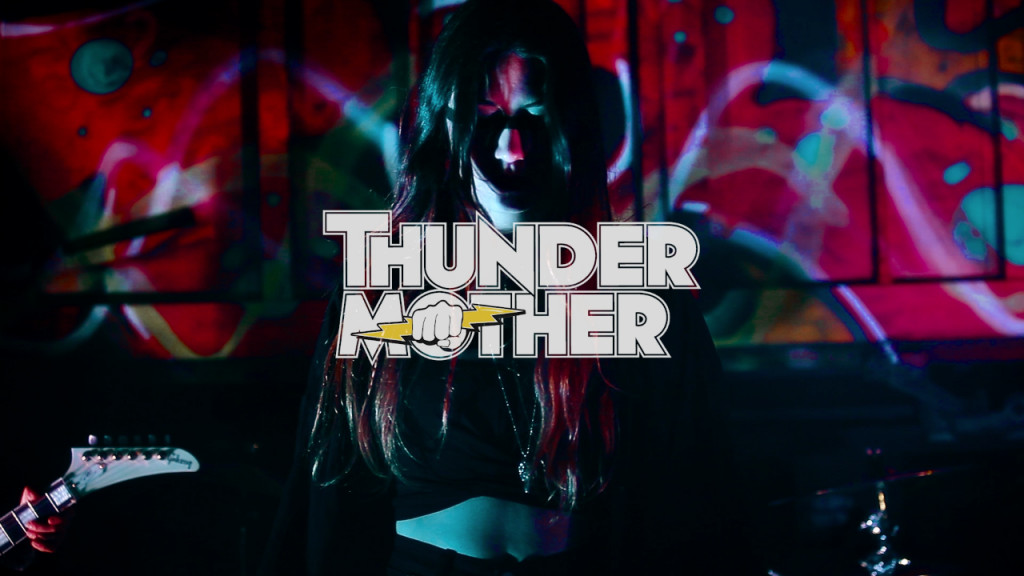