Adna is releasing the third an d final part of a trilogy of music videos recorded for her latest album Closure. This time it’s the title track that has been chosen to get a visual world to step into, and we get to follow Adna into an old German castle. Directed by Adna, Marcus Nyberg and Steven Warburton , who worked on Overthinking (Youtube), Thoughts (Youtube) and now Closure (Youtube) together.
(producer and photo: Marcus Nyberg and Steven Warburton)

Adna’s description of the video:  “I wanted us to try visualize the emotions that created the song. I think of it as a constant destructive search for light: always in front of you, but you’re never really reaching for it.”

Marcus Nyberg (director): “It’s inspiring to work with such a creative artist, where the visions & aesthetics extend way further than the music. Every step in the project is a part of a world that you are invited to be a part of for a moment.”

Watch the video using the link above. 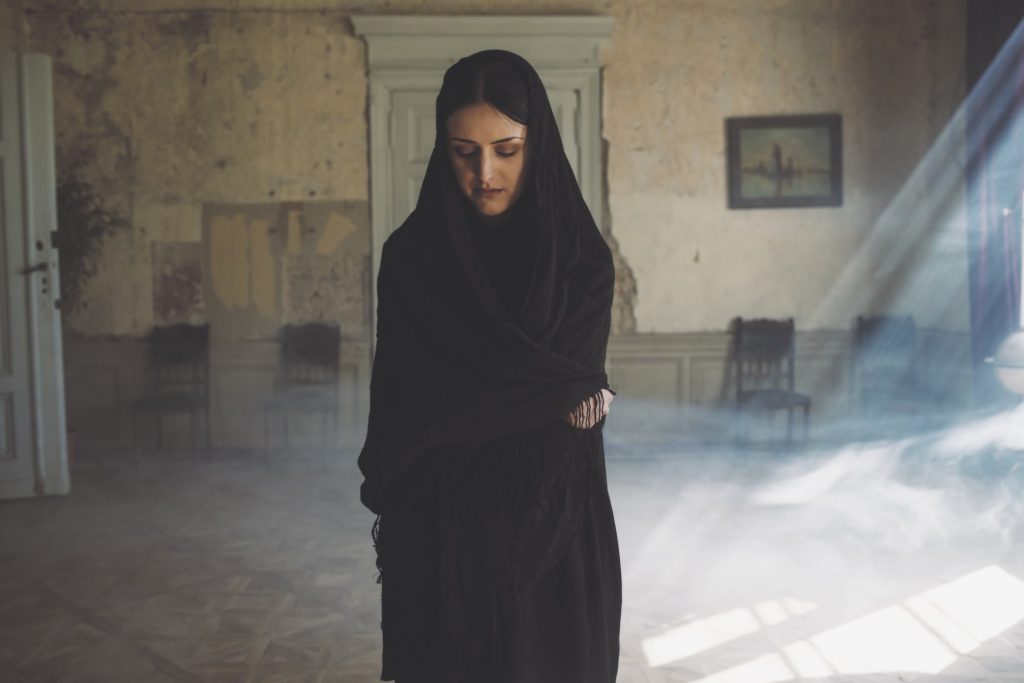