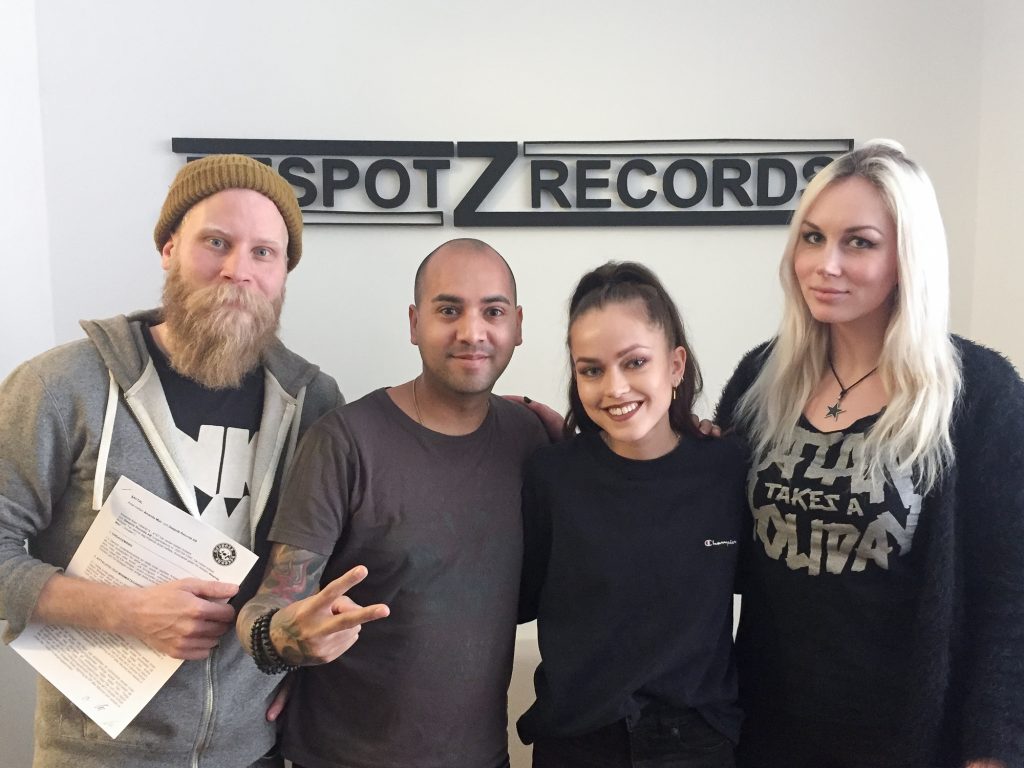 “After plenty of meetings with Amanda Mair through the past year we definitely feel like we’ve found each other. Amanda’s got just what we’re looking for in an artist and the new material has both a commercial sound and a darker twist that really suites the Despotz-family. We’ll be able to build something big here with our international network and strong presence on the digital and physical market. We at Despotz Records are very happy that Amanda has chosen to include us in her team.” // Carl-Marcus Gidlöf, Despotz Records

“After doing a lot of work myself for a while it feels great to start working with such a good team as Despotz Records to back me up. They’re very aware about the personal creative expression and I’m so excited to get my music out and start building it together with Despotz. And above all, to meet you listeners and audience!” // Amanda Mair.