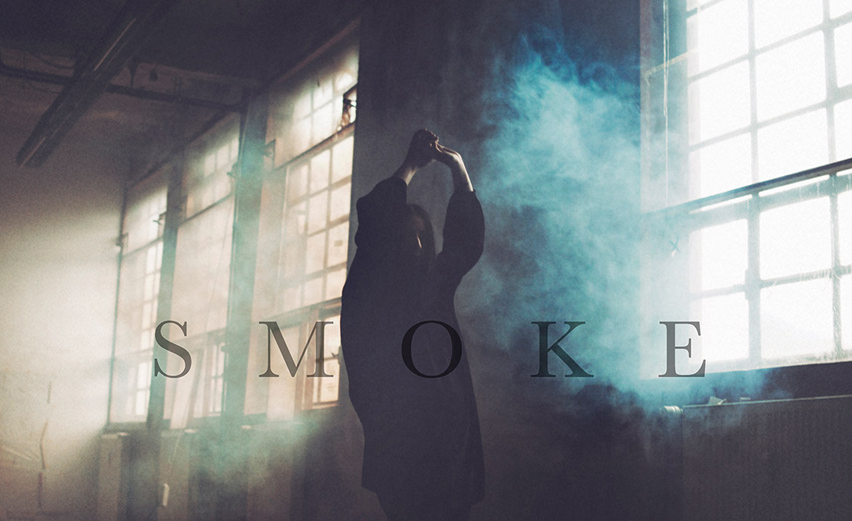 Smoke is an EP where Adna has re-recorded four of her most popular tracks in a way that should represent how she is perceived live. Three of them will be released together with a 10 minute long ‘live’ performance video and all four of them will be released digitally as an EP for stream and download.
The video was directed, produced and photographed by: Marcus Nyberg and Steven Warburton
Music recorded by Adna, mixed and mastered by Simon Hagström Rennerstedt

“When the lights go down, that’s when I feel safe. Therefore, the stage always felt scary to me, and I wanted to turn that fear into something else that could be like a safe spot instead, to be able to let go, let loose. That’s the whole idea behind this video. There’s something magical about making music in darkness, among smoke. It feels like I never entered the stage, only the music did. And I like that. “ //Adna

Adna has released two full lenght albums and has had over 20 million Spotify streams in the last two years. The melancholic, lo-fi, singer-songwriter has had her work compared to the likes of Bon Iver and Daughter as well as high praise from the likes of KCRW, Pigeons and Planes, NME, The Line Of Best Fit,  and had several sync placements in popular shows (most recently Bones in May 2016).

After the release of her last album ‘Run, Lucifer’ Adna toured all over Europe and has had a lot of inspiration and time to reflect on her live performance. This video gives us a glimpse of where Adna is at when she performs and where she would like to take the listener. She is still living in Berlin and has spent the first half of this year writing and recording and is now putting her final touches on her third album planned for release in March 2017 which will be followed by a new tour.