“the young singer has a vocal style which would lend itself just as well to a Nicolas Jaar or Caribou track as it would a folk or indie cut. On Death Rattle‘s remix of her single “Living”, we see the latter point proved correctly” 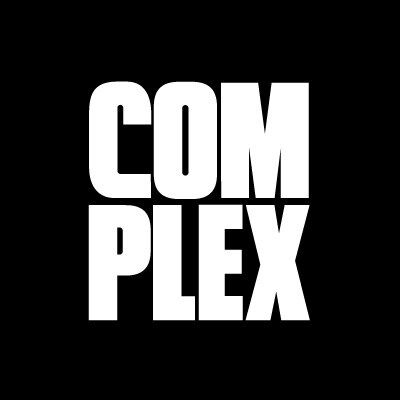