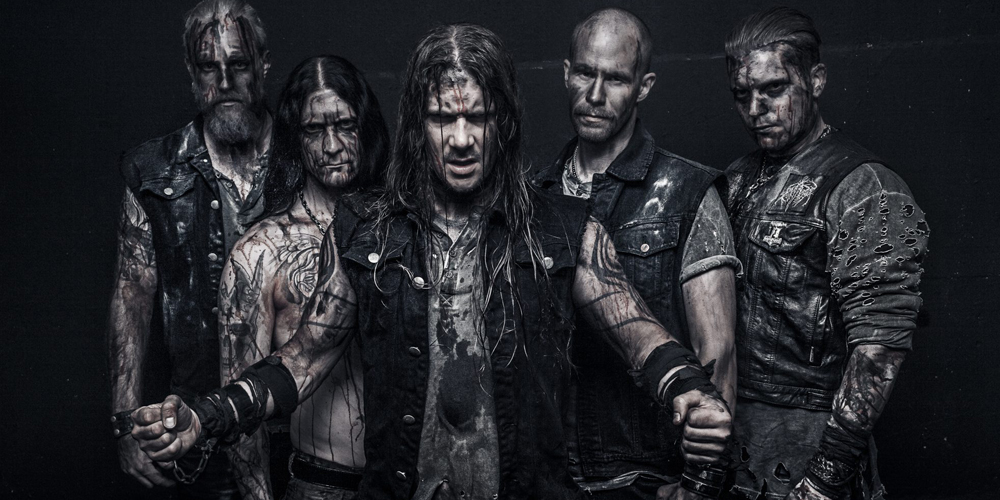 THYRFING emerged from the ever-growing underground scene in Sweden back in 1995. After seven full-length albums and numerous live performances all over the world, the band have gained a strong following over the years and an exquisite standing within the metal scene. They are considered one of the top bands within the so-called viking/pagan metal genre – but on the other hand, Thyrfing are so much more with their truly outstanding and self-contained musical offering. The band is now finally about to start the production of their next album, scheduled to be released through Despotz Records in spring 2021.