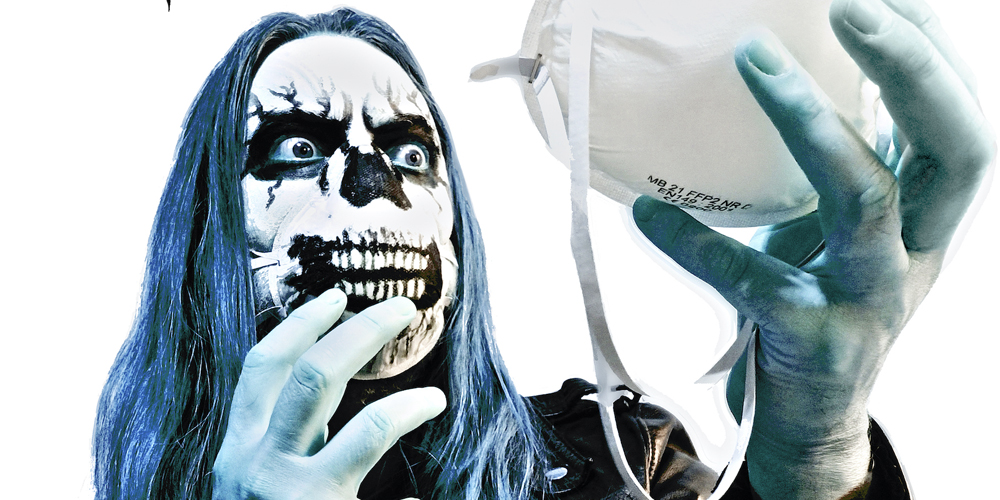 We bring you the two brothers behind the band Clifford who wrote their song ‘All makt åt Tegnell‘ (All the power to Tegnell) just days ago and it’s organically exploded with over 15 000 views on Youtube, getting airplay and discussed on Sweden’s largest morning show on national public radio ‘P3 Morgonpasset‘ and getting press coverage from Swedish music magazine GAFFA. Thanks to the success, the Clifford brothers signed a record deal with Despotz Records.

With this varied palette, Clifford steps forward and delivers their version of contemporary analysis – with pure hard rock. The two brothers explain:
“In the sequences of Covid-19 have we seen wild animals returning to the cities. In Sweden, we have seen a man’s journey from being a nobody to the father for the whole country. We have seen stories of grief, of hope, of loneliness and of the depths of human stupidity. Fighting for toilet paper. 5G masts on fire. Healing gurus. Hoarders. Trump. And it’s just a tip of an iceberg.”