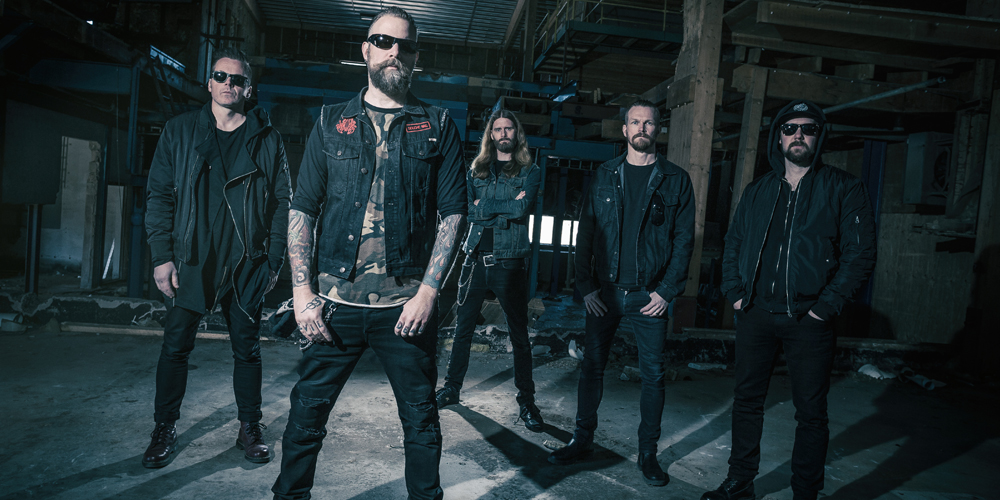 The band has released 7 dark hard rock albums and a double compilation album since 1996. In past recent years, Sparzanza have found themselves riding in the wave of the legendary rock bands and have set their sights on main stages everywhere.