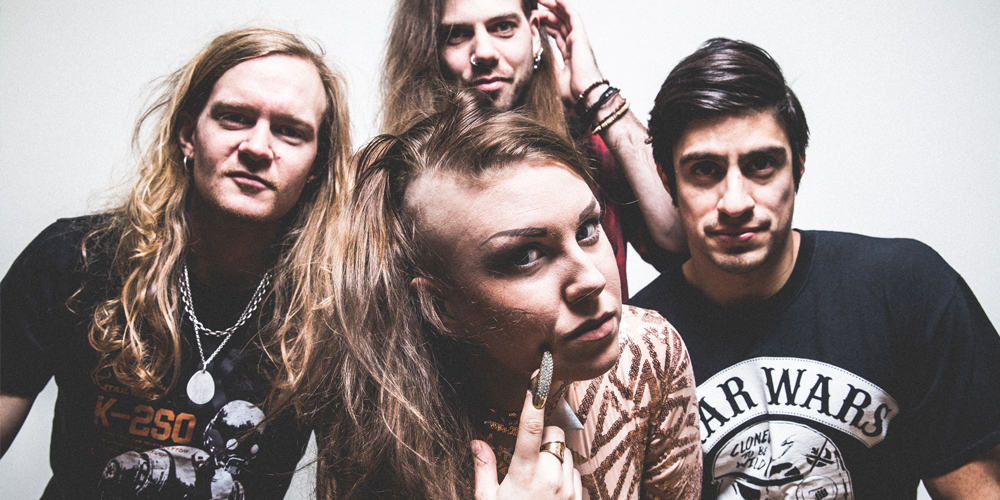 The solo debut from the internationally praised metal singer Linnéa Vikström spans all the way from current science to the eternal, philosophical questions regarding the beginning, the end and life beyond our own planet.

As the singer for the Swedish symphonic metal phenomenon Therion, Linnea Vikström has already fans around the world. But when she makes her solo debut as QFT (quantum field theory) we get to meet a completely new side of the beloved singer.

The upcoming debut album will be released May 2018.