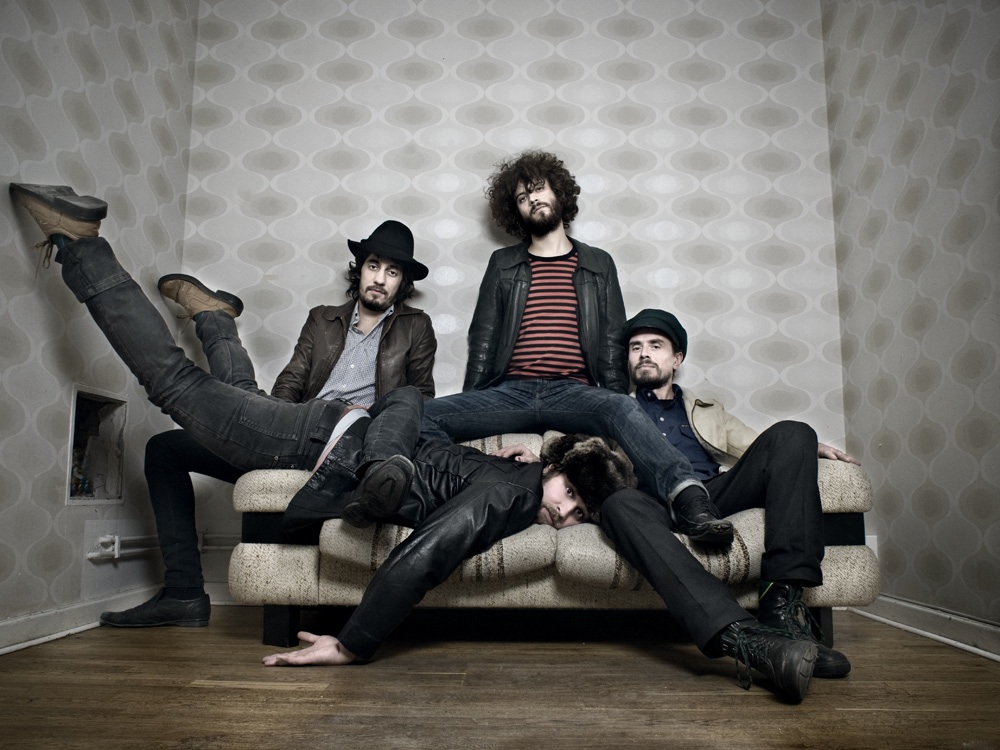 EP’s Trailer Park was founded in 1999 by singer and songwriter Eric Palmqwist and quickly became one of the more hyped bands in the early twenty-first century americana wave in Sweden. With Eric’s voice and songwriting as EP’s Trailer Park’s musical core, there has been a steady stream of talented musicians appearing in the band. Former members include Tobias Froberg, Magnus Tingsek, Arvid Lind (Popsicle) and Björn Yttling from Peter, Bjorn & John among others.