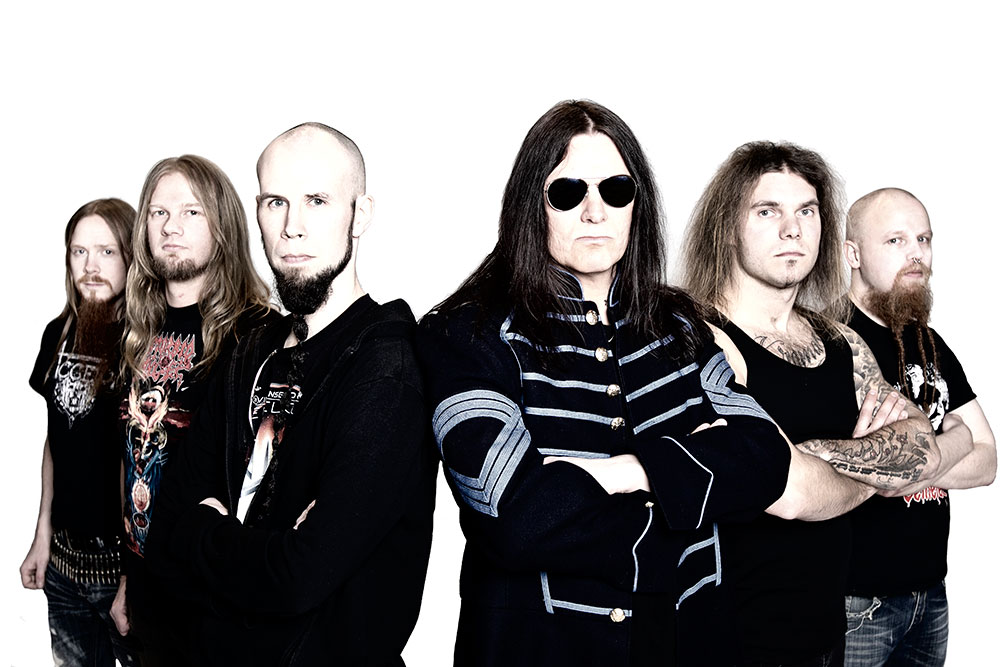 In early 2012 the four members Daniel Myhr, Daniel Mullback, Oskar
Montelius and Rikard Sundén decided to leave the band Sabaton.
But the will to play music never left them, so they decided to start a
new band.

It didn’t take long before they had completed the line-up with a
bassplayer and vocalist. Stefan “Pizza” Eriksson (Volturyon), a
longtime friend of the guys since the Sabaton-era and
Nils Patrik Johansson (Astral Doors, Lion’s Share etc), one of the
most respected singers in the genre joined the forces and the
band was founded.