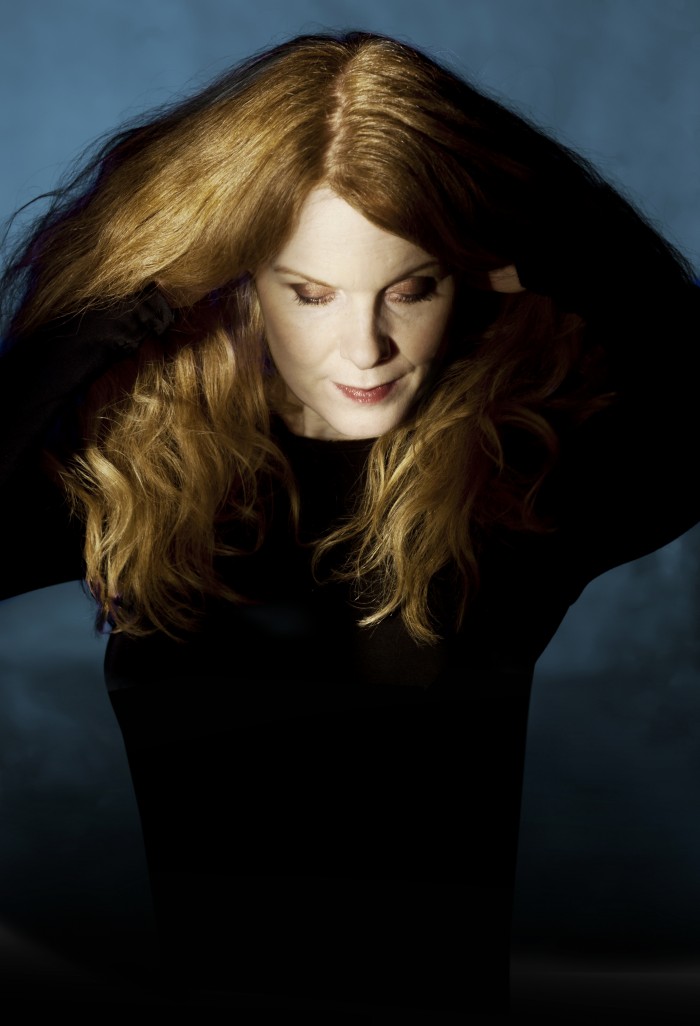 Kari was one of the founder members of the progressive doom metal band The 3rd and the Mortal. The band was a source of inspiration for many other bands worldwide, among them Nightwish and The Gathering. After leaving The 3rd and the Mortal in 1995 she has released four solo-albums; Spindelsinn (1997), Mesmerized (1998), Pilot (2001), Other people’s stories (2004) and Time To Tell (2014). Kari’s natural talent combined with classical training and roots in the Norwegian folk music tradition has resulted in a voice that is difficult to describe. Her music has been compared with artists like Tori Amos and Kate Bush, maybe not necessarily because the music sounds very similar, but because these are artists who sing with their own distinct voices.  Just like Kari Rueslåtten.