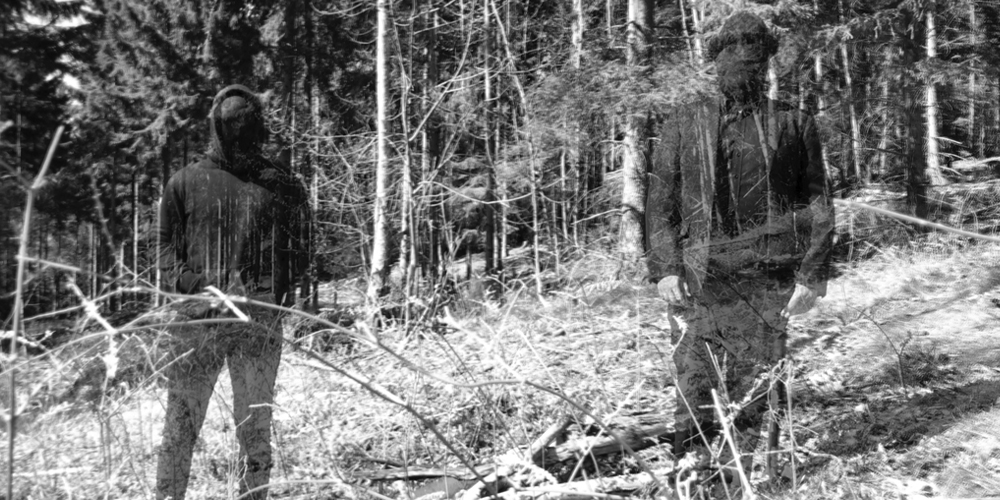 Imagine a blackened sound that claws at your very soul, a powerful, intense, swirling mass of energy emanating from your speakers, like the coming of the Four Horsemen of the Apocalypse heralding the end of the world. Except there’s only two of them, and they hail from Denmark. Following the release of their two critically lauded singles, the new force in black and roll unleash their debut album on the world! The enigmatic Danish duo Angstskríg protect their identity from the world but let their music do the talking…