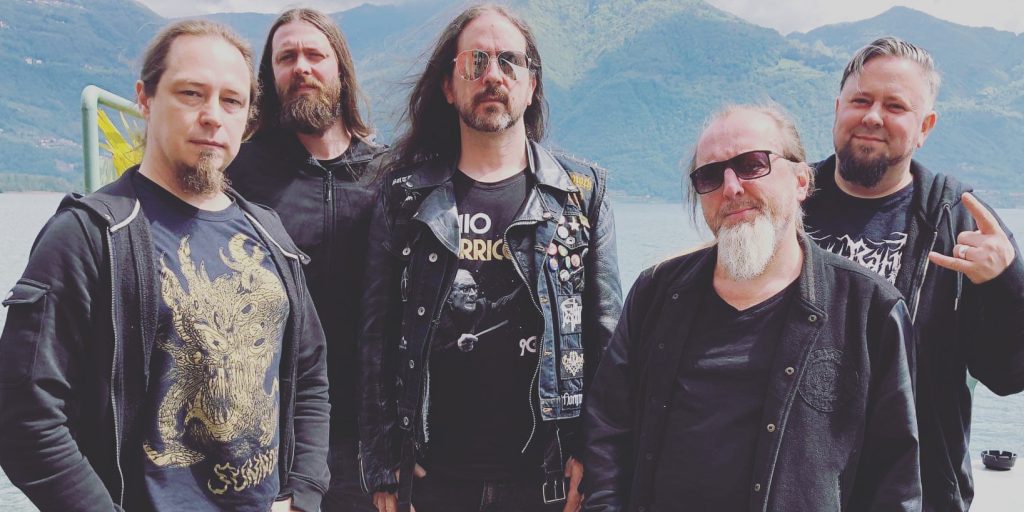 With their roots in Dublin, Ireland, the folk metal band Cruachan have staggered their melodic Celtic inspired metal all over the world since 1992. The band is pioneers in the folk metal genre and is recognized as one of the founders of their genre, the band has arguably gone the furthest of all in their attempts to expand this still largely unexplored subgenre. With a brutal but yet delicate mix of traditional Celtic music, pure metal and the use of Celtic mythology in their lyrics, the band has built a large and dedicated fanbase all over the world.

The band has released eight albums and will be releasing their ninth album via Despotz Records in 2020.