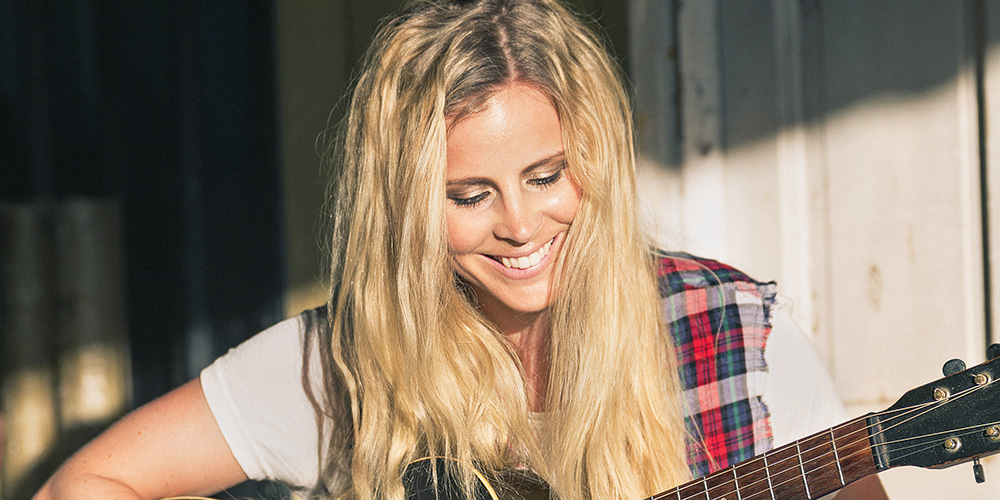 The Swedish Grammy award winner and the Melodifestivalen finalist Lisa Miskovsky has had great success in Sweden and internationally over the years, for example with the hit song “Driving One Of Your Cars” and an impressive career as a songwriter where she has delivered hits to Backstreet Boys.

Five years ago, Lisa released the critically acclaimed album “Umeå” which she dedicated to her childhood and now she follows it with her long-awaited sixth album. The album will be released in a collaboration with the Stockholm based independent record label, Despotz Records.