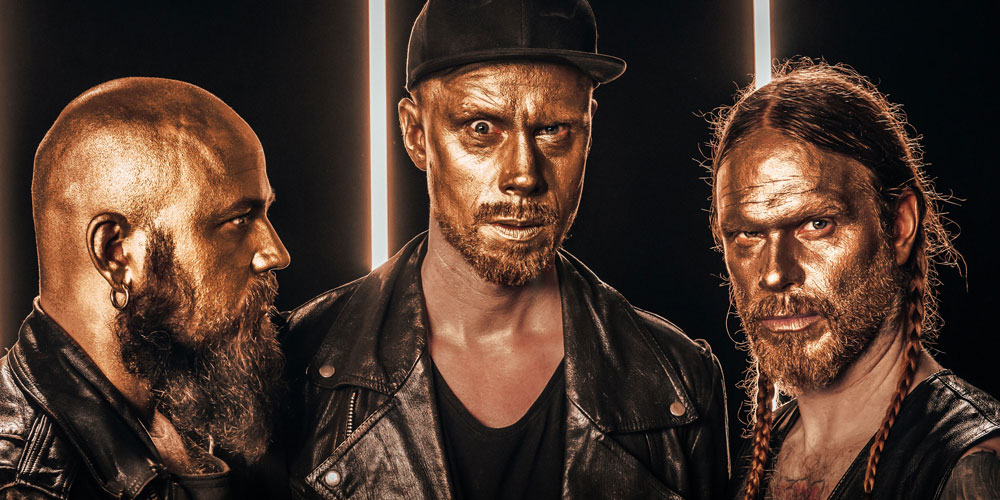 With a mix of  rock’n’roll, garage rock from the 60’s and grooves from the 70’s Satan Takes A Holiday is seen as one of the best live bands in Sweden. Satan Takes A Holiday became the talk of the town when they released their self-titled debut album late 2009. A week later they were nominated in the Best Rock category at the swedish P3 Guld Awards, and the singles “Missy” and “Heartbreaker” were played regularly on the radio. Since then they have released  the albums Who Do You Vodoo (2012) and Animal Woman (2014). They have been on several tours with bands such as Mustasch, Juliet Lewis and Imperial State Electric and was also playing as opening act for KISS on Friends Arena in front of 30 000 people.

More about Satan Takes A Holiday: