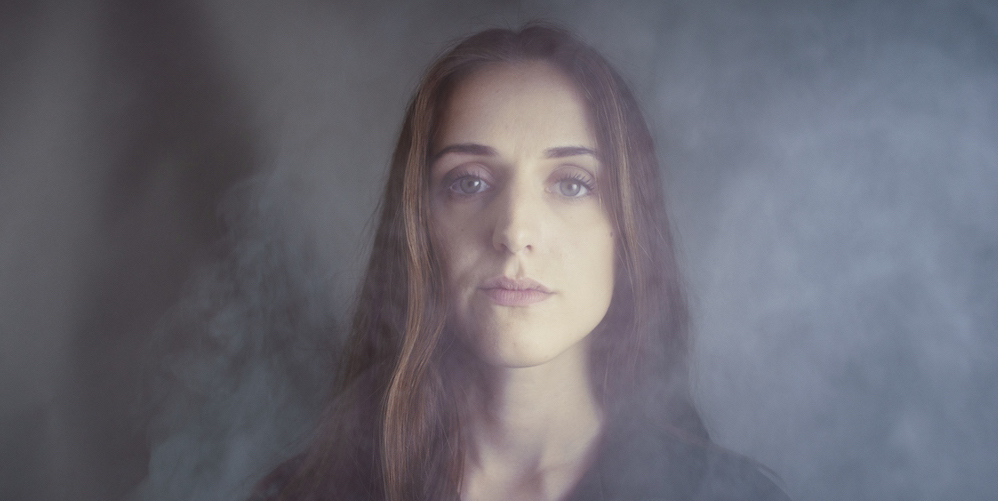 Adna has released two full length albums and has had over 20 million Spotify streams in the last two years. The melancholic, lo-fi, singer-songwriter has had her work compared to the likes of Bon Iver & Daughter as well as high praise from KCRW, Pigeons and Planes, NME, The Line Of Best Fit. She’s also had several sync placements in popular shows (most recently Bones in 2016).

After the release of her last album ‘Run, Lucifer’ Adna toured all over Europe where she got a lot of inspiration and time to reflect on her live performance. She is currently living in Berlin and has spent this year writing and recording her third full length album ‘Closure’ planned for release in March 2017 which will be followed by a new tour.

More about Adna
The young Swedish artist with the haunting voice and great talent grew up in Sweden’s 2nd largest city, Gothenburg, and started studying music at an early age. She says she’s always found solitude in music and went on to study it full time.

After having posted a few YouTube clips of her singing at age of 16, Adna was discovered by the record label Despotz Records and a year later she signed with them and started planning for her first release.

A self-titled EP was released in 2012, a few months before Adna turned 18, which launched her career and also resulted in Adna’s music getting placements on several TV series. In 2013 she’s stood on the Swedish Royal Theatre’s stage together with Martin Sheen and Kerry Kennedy (at an event for human rights; Speak Truth To Power).