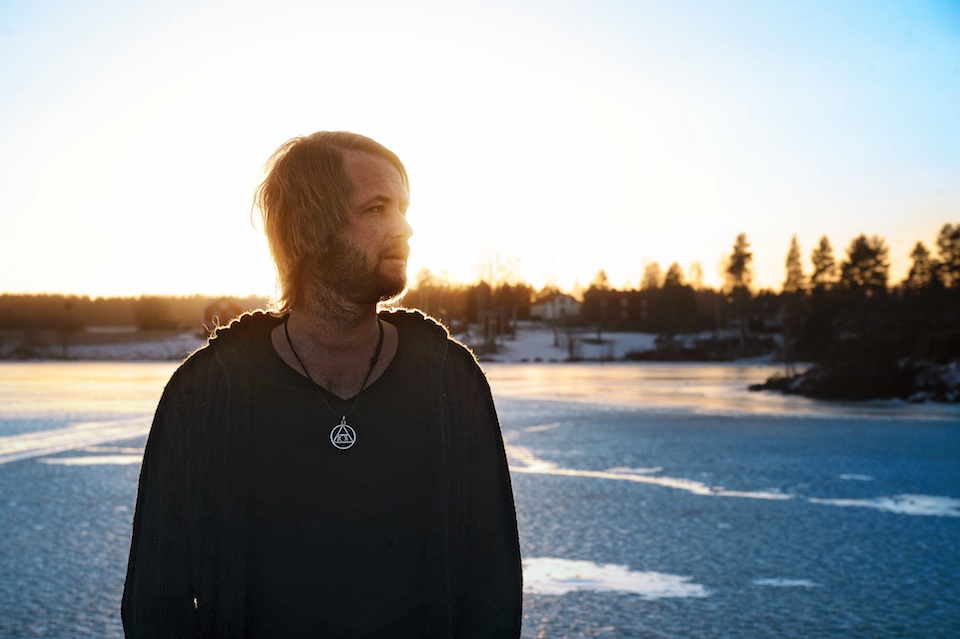 Martin Rubashov is a Swedish musician who released his debut album “The Watcher of the Skies” in 2013.
Starting his musical journey in the late 90’s, Martin has also been playing with bands such as; Mustasch, Marble Arch and Librah.

He is also well known for his radio career as the morning host for the radio station Bandit Rock in Stockholm, Sweden. Martin usually uses his acoustic guitars, but his fascination for world music can be heard when he plays the sitar or the saz. The dynamic sound is there and it takes you on an emotional journey. Influenced by the rock genre and with a melancholic acoustic vibe, Martin is certainly a trustful companion.