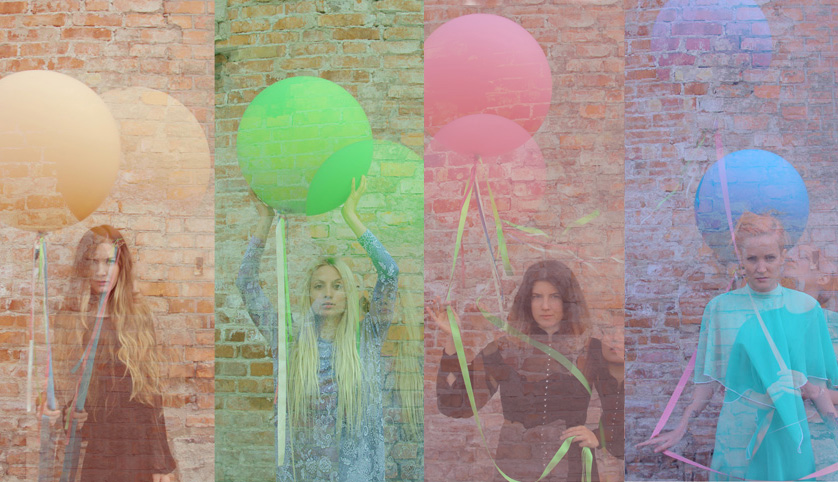 Swedish band Twiggy Frostbite received considerable international attention when they released their debut album ‘Through Fire’ on Despotz Records in 2008. Including reviews and positive mentions in media like The Sunday Times, NME, Uncut, Clash and Vice Magazine. They also had radio support from the likes of Steve Lamacq and Gideon Coe, and were also picked as ‘Band Of The Week’ on The Radcliffe And Maconie Show (BBC Radio 2).
Twiggy Frostbite are back with their second album scheduled to be released in early 2015. The band now consists of Elin Lindfors (The Deer Tracks) and Anna-Karin Berglund (live musician with The Deer Tracks), Emma Sjöberg and newly added member Sofia Stolpe.