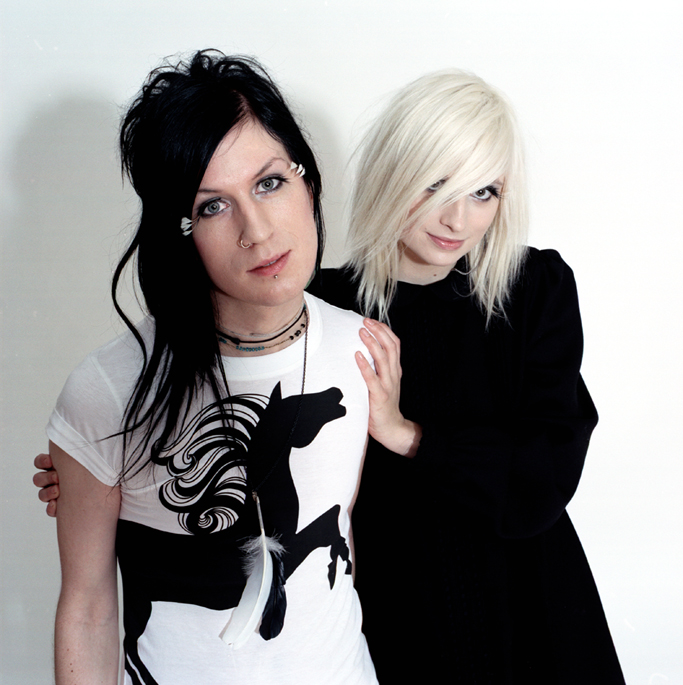 The Northern Light Electro duo consist of David Lehnberg & Elin Lindfors; the only two non changing pieces in the always evolving puzzle of The Deer Tracks. Two versatile multi-instrumentalists and singers, they handle everything from writing to recording to production and even data recovery. But they aren’t worried about the bumps and detours along the way. Says David: “The universe has its own way of course correcting.”
For many years they’ve been on and off recording in one woodland cabin after another, in their tiny hometown of Gävle, best known for its coffee—and for burning an effigy of a goat every Christmas. Despotz Records released their debut album “Aurora”, and the following EP “Eggegrund”, and the Prologue of what then became their Archer Trilogy (released on other label).