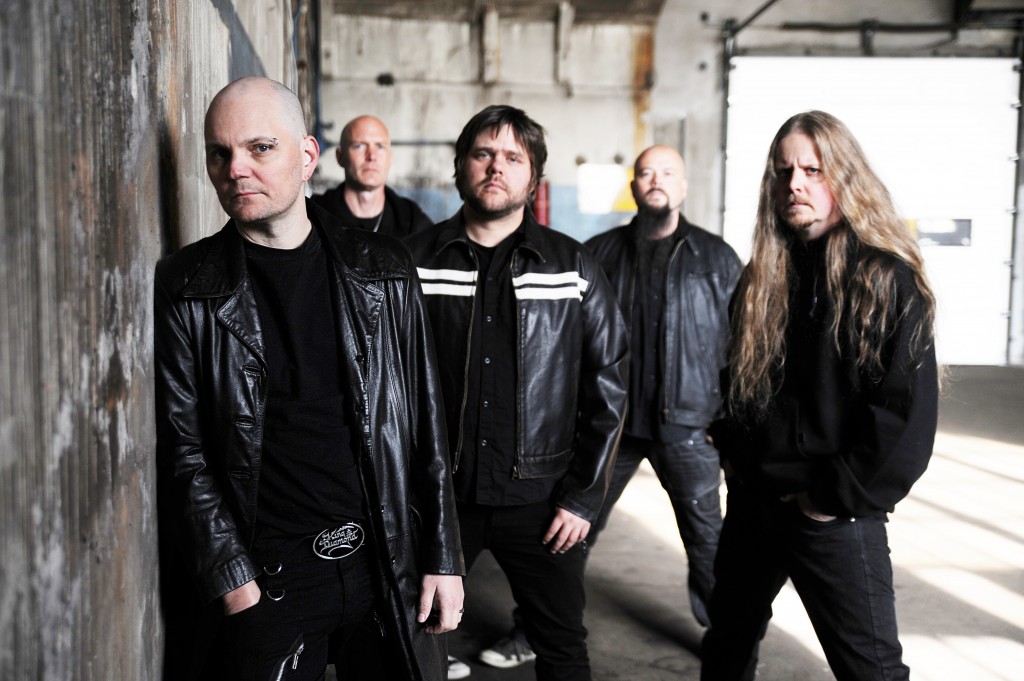 Tad Morose debuted back in 1993 with the album Leaving The Past Alive, and has since released seven albums and toured all around the world.