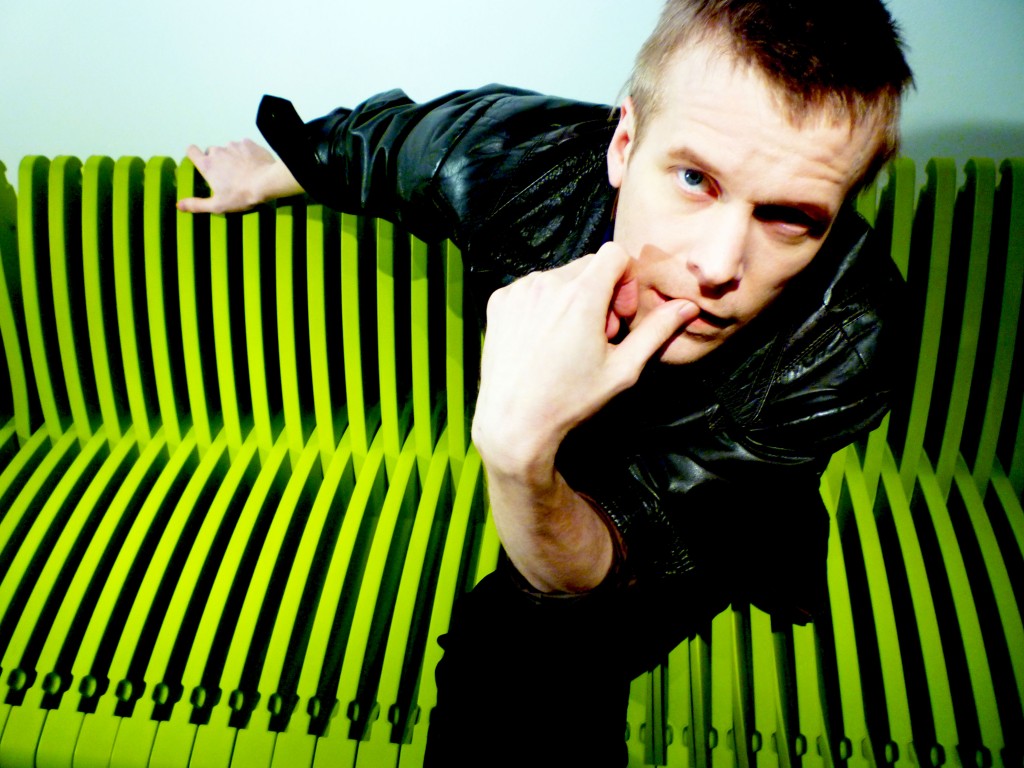 Richard Karlsson, aka Kaka started his musical career as a guitarist, singer and songwriter a band called The Mo, who toured frequently over Sweden, Europe and USA and were celebrated as an extremely energetic live band. They released two albums and reached their highest commercial success during spring 2004 when the song “Nostalgia Locomotive” peaked at position no.1 on the Swedish single chart.

Kaka wrote material continuously during this period and eventually he decided to leave The Mo to focus on himself only and the music that he wanted to create and develop. In a world free of compromises and filled with flowing enthusiasm he and locked himself up 24-hours a day and swallowed the key, only to write, create, produce and breathe nothing but his own music.

Despotz released two albums by Kaka’s, his self titled debut album in the end of 2007 in Sweden and The Two released 2010.