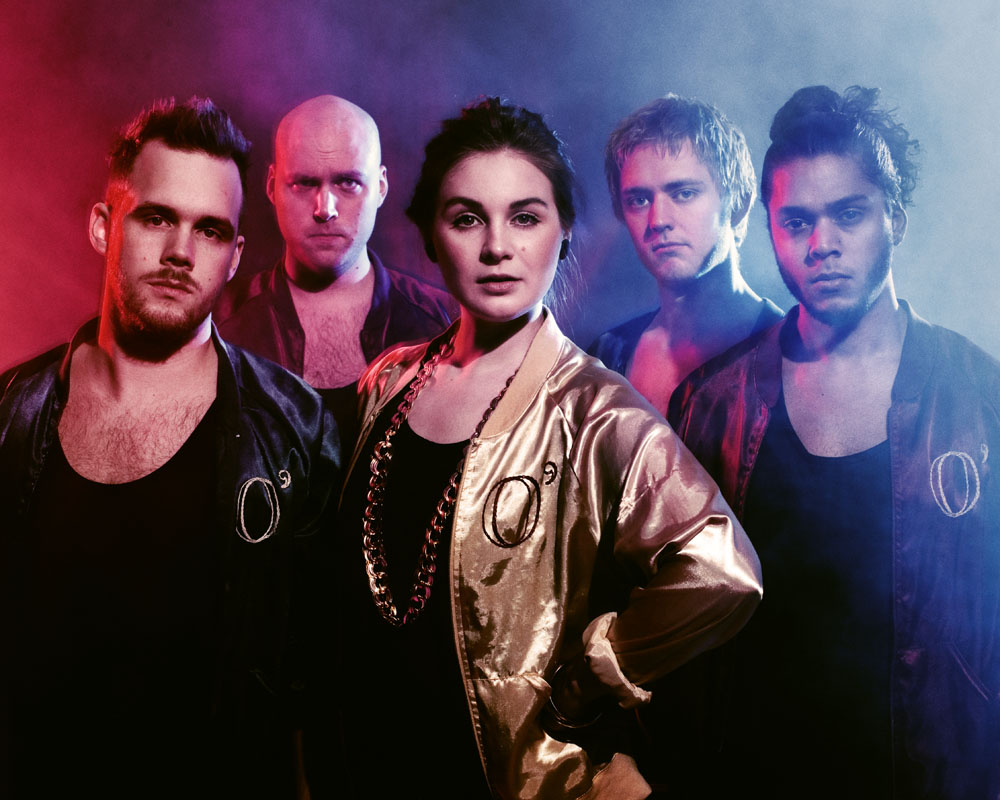 O’Spada was a five piece from Stockholm fronted by songbird Julia Spada. With diverse musical backgrounds – from hip hop to hardcore – the members met studying jazz, but were joined by the will to make pop music, and decided to drop school. The result is a sound that is not only original, but insanely catchy and extremely danceable. In 2008, O’Spada was snapped up by Swedish label Despotz, which saw the band live and was instantly mesmerized. 2010 O’Spada released their debut album Pay Off, praised by the likes of Annie Mac, The Guardian and Mark Ronson, to name a few. A year later the band split up.